Susie Gharib is an award-winning journalist and long-time business television anchor. She is currently Fortune’s Senior Special Correspondent. Susie conducts a series of video interviews for Fortune.com with some of the world’s top CEOs and business leaders. She focuses on current events and leadership lessons.

Susie was born in 1950 in New York, NY, to her mother and her father, a Cleveland anesthesiologist. She grew up with her three other siblings and is of Iranian descent. Susie’s sister works as an endocrinologist in Boston.

Susie is a married woman who has a happy marriage with her husband, Fred F. Nazem. The couple has two adult children who are both doctors. Fred is a philanthropist and entrepreneur who currently works on the Columbia Presbyterian Medical Center Science and Technology Advisory Board.

Susie’s estimated net worth is $4 million.

Currently contributes to CNBC in the Greater New York City Area. Susie has been with the network for 6 years and 8 months, starting in February 2015. Prior to that, from March 2013 to December 2014, she was an anchor for CNBC’s Nightly Business Report. Susie previously worked in the Greater New York City Area as an anchor and EVP of Strategy Public Broadcasting Service. She was there for 16 years and 8 months, from May 1998 to December 2014.

For the previous 16 years, she was the Co-Anchor of the longest-running business news public television program, “Nightly Business Report” (NBR). She is well-known for her no-nonsense interviews with corporate America’s top executives, from Wall Street to Washington. Susie has interviewed great Americans such as Mohamed El-Erian of PIMCO, Ursula Burns of Xerox, Larry Fink of BlackRock, Alan Mullaly of Ford, Warren Buffett of Berkshire Hathaway, Jamie Dimon of J.P. Morgan, and Jeff Immelt of General Electric. 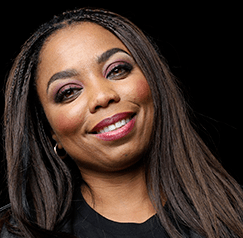 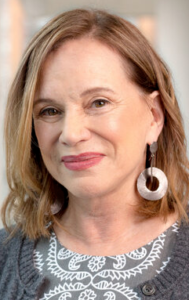 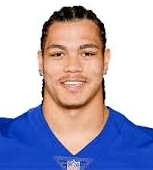