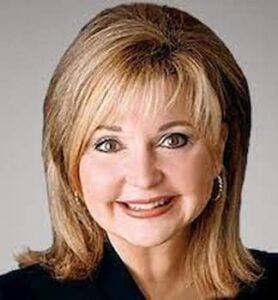 Pat Ciarrocchi is an illustrious American journalist currently working as an anchor for the weekday noon newscast of CBS3 Eyewitness News on KYW-TV, along with Ukee Washington in Philadelphia, Pennsylvania, United States of America. Initially, she worked together with Glen Presgraves and Bob Borngesser for WHAG situated in Hagerstown, Maryland.

Pat Ciarrocchi was born on 2nd July 1952, in Philadelphia, Pennsylvania, United States of America. She is 70 years old.

Pat was born to her caring and supportive parents in Philadelphia, Pennsylvania, United States of America. Nevertheless, her parents and siblings’ details are not available and we shall keep you updated once we collect detailed information concerning her family.

She is blissfully hitched to her awesome husband, David Fineman. The lovely couple resides in Pennsylvania. However, details with reference to when the pair tied the knot or their children are not available and we shall keep you updated once we have detailed information.

She earns a remarkable salary of $124,543 annually. This is in accordance with CBS3 Eyewitness News anchors’ salaries.

Pat Ciarrocchi has over the years piled up a great fortune from her journalism career and has an estimated net worth of $2 million.

She became part of the CBS3 Eyewitness News team in 1982 and co-anchors the weekday noon newscast for KYW-TV, along with Ukee Washington in Philadelphia, Pennsylvania. Initially, she co-anchored the Evening Magazine for a period of 2 years. Furthermore, in 2001, Pat moved from the morning news and got promoted to 5 pm where she co-anchored up to 2003 when it was nullified in favor of Dr. Phil.

Moreover, the show was canceled as a part of the station’s, Make the Switch, upgrade. Notably, she was the city’s longest-tenured female anchor. Before joining KYW-TV, she served at WHAG in Hagerstown, Maryland. While there, Pat anchored news along with Glen Presgraves and Bob Borngesser.

Prior to that, Pat served as an anchor of the weekday morning and noon news for almost 20 years. In addition, she was inducted into the Hall of Fame by The Broadcast Pioneers of Philadelphia in 2000. Nevertheless, she left CBS3 in 2015 declaring she was rebooting and not retiring. 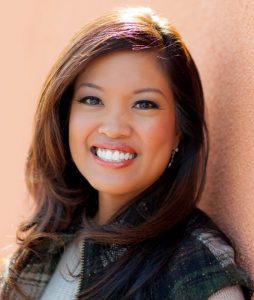 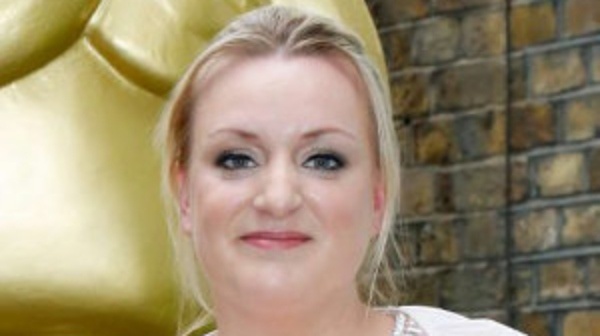 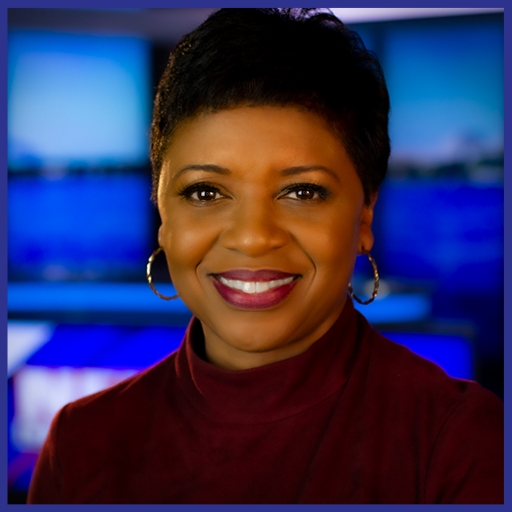