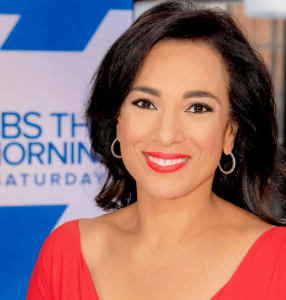 This is what you need to know about Michelle Miller, an American national correspondent for CBS News and currently serves as a co-host on the Saturday edition of CBS This Morning.

Miller was born on 8 December 1967 in, Los Angeles, California, United States. She Celebrates her birthday on December 8 every year.

Miller stands at a height of 5 feet 6 inches.

Miller is a wife to Marc Morial and a Parent of two kids. She is the daughter of Dr. Ross Miller. Little is known about her parents, also there are no details about her siblings, therefore this information will be updated as soon as it’s available.

Her father is a trauma surgeon who in 1964 wanted to buy a home in Compton but was turned down by a white owner who refused to sell to him because of his race. He was the first physician to attend to Robert F. Kennedy at the site of his assassination on June 5, 1968.

Miller is happily married to her husband Marc Morial. The couple is blessed with two kids. Morial is the President and CEO of the National Urban League and former New Orleans mayor.

Miller and Morial are proud parents to their son Mason, born in 2002, and a daughter, Margeaux, born in 2005.

Miller receives an annual average salary of $ 30k – $ 147k. This is according to CBS News anchors/reporters salaries.

Miller has an estimated Net Worth of $2.9 Million dollars. Her career as a journalist is her primary source of income.

Miller earned a Bachelor of Arts degree in Journalism from Howard University and holds a Master of Science degree in Urban Studies from the University of New Orleans.

She currently serves as a co-host on the Saturday edition of CBS This Morning. She has also served as a substitute anchor on The CBS Evening News Weekend Editions and CBS News Up to the Minute. She began her career as National Correspondent and substitute anchor for BET Nightly News.

She also served as an intern at Nightline and the Minneapolis Star Tribune. From 1989 to 1990, she wrote for the South Bay and Valley editions of the Los Angeles Times in 1988.

From 1990 to 1993, she worked as an Assignment Editor, Producer, and Reporter for Orange County Newschannel in Santa Ana, California. From 1993 to 1994, she was a reporter and Weekend Morning anchor at WIS-TV in Columbia, South Carolina. 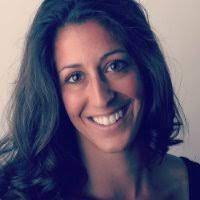 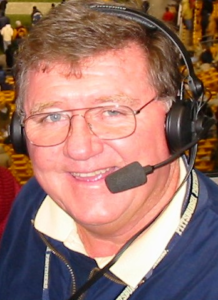